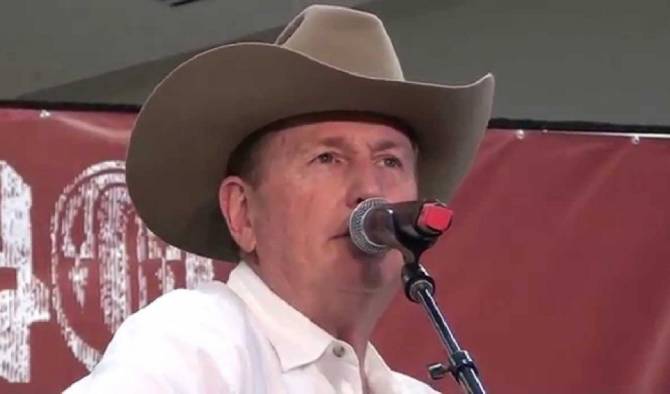 Today's Song You Should Know: 'Riding With Private Malone' By David Ball

I've always had a soft spot for old-school country songs that tell a story and on the 4th Of July I'd like to highlight the really distinctive 2001 hit "Riding With Private Malone" by country singer David Ball. Written by Wood Newton and Thom Shepherd, the song tells the story of a man just out of the military who buys an old Corvette and discovers it was previously owned by a "Private Malone," who was killed in Vietnam. Of course there's a twist, but what makes the song special is that unlike a lot of songs about veterans, it's up-tempo with a memorable hook.