Here's everything you need to know about the world of television for Monday, May 10th, 2021. I'm writing this from the Twin Cities suburbs, where AllYourScreens HQ is powered by coffee, coffee and more coffee.

FIRST, A PROGRAMMING NOTE
This will be the last Too Much TV newsletter until next Monday. I'm leaving early tomorrow morning to go see family in Phoenix. So today's newsletter is shorter than normal and other than some pre-scheduled reviews and interviews, I won't be posting anything new on the web site (short of some big, breaking news). It will be my first vacation in more than two years and I am ready.

I will be checking email intermittently and posting a lot of pictures of food on my Twitter account. But with any luck, I'll come back next week refreshed.

ABC RENEWS 'GREY'S ANATOMY' AND 'STATION 19'
It feels as if all the networks are announcing renewals today, as we get closer to the Upfronts. ABC announced in a statement earlier today that it has renewed Grey's Anatomy for an 18th season, after coming to an agreement with series star Ellen Pompeo for a new contract. As you might expect, no terms of the deal were revealed, other than verifying that Pompeo will remain broadcast television’s highest-earning actress in a primetime drama series. Original stars Chandra Wilson (Bailey) and James Pickens Jr. (Richard) have also closed new deals to return for another season.

At the same time ABC announced it had also renewed the Grey's Anatomy spin-off series Station 19 for a fifth season.

HULU TEAMS UP WITH THE LAKERS OF NEW DOCUSERIES
A nine-part original docuseries that covers the past four decades of the Los Angeles Lakers franchise is coming to Hulu in 2022 from Lakers’ CEO and controlling owner Jeanie Buss and Emmy Award-winning director Antoine Fuqua:

The series details the past four decades of the Lakers, and contains colorful and emotional new interviews from over 35 people within the organization, including the Buss family, legendary coaches Pat Riley and Phil Jackson, and NBA Hall of Famers Magic Johnson, Shaquille O’Neal and team captain Kareem Abdul-Jabbar, among numerous other current and former players. Also featured are interviews with a range of high-profile fans and a treasure trove of archival footage featuring never-before-seen interviews with the Lakers late owner, Jerry Buss.

ODDS AND SODS
*  HGTV has renewed 100-Day Dream House for a third season of ten episodes.

* The Premier League has announced that fans will return to the stadiums for games beginning next week, albeit a smaller, socially-distanced crowd.

* Fox has renewed Call Me Kat for a second season.

ICYMI:
Here are links to some pieces I posted on AllYourScreens over the weekend:

* Review: 'From Cradle To Stage'

* Review: 'Sons Of Sam: A Descent Into Darkness'

Want to advertise in this newsletter? Email me at This email address is being protected from spambots. You need JavaScript enabled to view it. 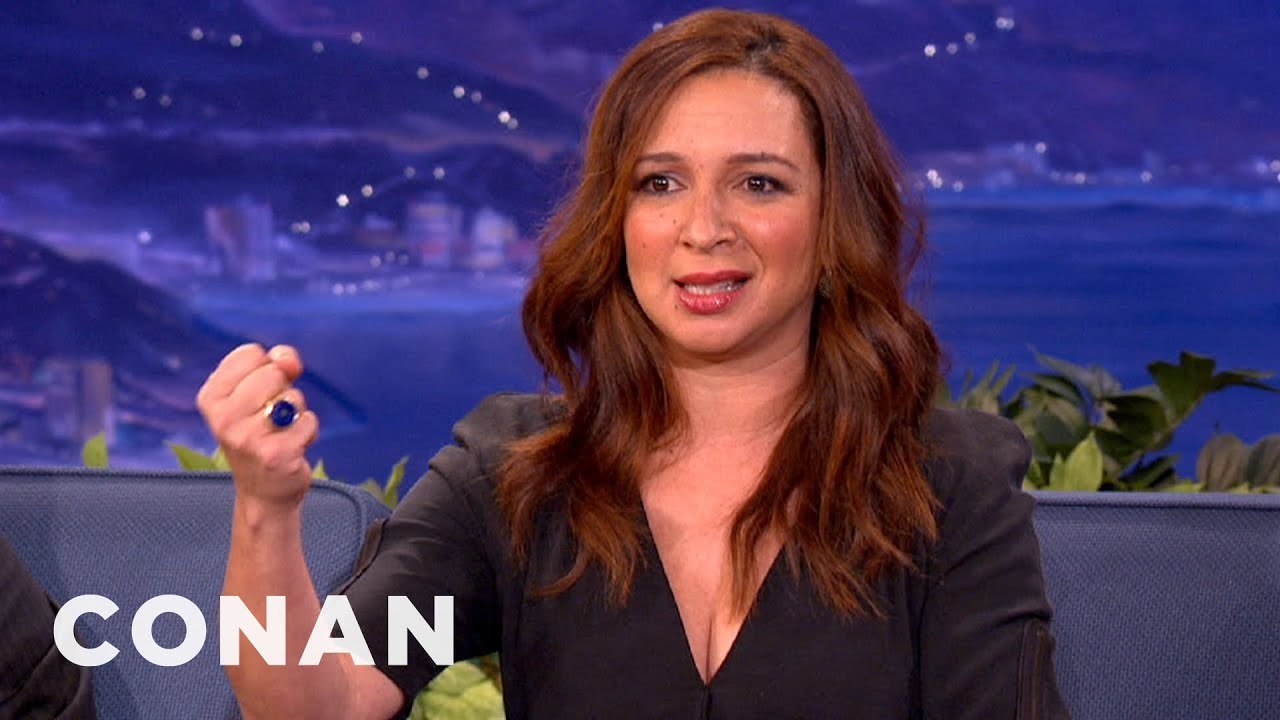 TODAY'S PREMIERES
1) Blinded - Those Who Kill Series Premiere (Acorn TV)
Five years ago, a serial killer murdered three young men but was never found. When criminal profiler Louise Bergstein is brought back onto the case, she discovers a distinct pattern to the killings.

4) The Crime Of The Century (HBO)
With the help of whistleblowers, insiders, newly-leaked documents, exclusive interviews and behind-the-scenes access to investigations, and featuring expert input from medical professionals, journalists, former and current government agents, attorneys and pharmaceutical sales representatives, as well as sobering testimony from victims of opioid addiction, Alex Gibney’s exposé posits that drug companies are in fact largely responsible for manufacturing the very crisis they profit from, to the tune of billions of dollars... and hundreds of thousands of lives.