'Dancing With The Stars' Chooses A Winner

Post by: AYS Staff 23 November, 2020
It all came down to this as four celebrity and pro-dancer couples returned to the ballroom to compete for the last time on the 2020 season finale of Dancing With The Stars. Kaitlyn Bristowe and her partner Artem Chigvintsev were crowned the 2020 Champions of Dancing With The Stars, taking home the coveted Mirrorball Trophy.
For this last week of the competition, each couple repeated one of their favorite performances from earlier in the season with some new creative elements. Then, for the last portion of the competition, the couples performed the most anticipated dance of the season—the fan-favorite Freestyle.
Grammy-winning Rapper Nelly performed a medley of his greatest hits, including "Ride Wit Me," "Lil Bit" and "Hot in Herre," while his pro dancer partner, Daniella Karagach, performed with her husband, Pasha Pashkov. Derek Hough danced solo on the ballroom floor to "Let’s Fall in Love for the Night." Also, a number of the couples who were eliminated earlier in the season returned to the ballroom.

The winning couple will appear on Tuesday's Good Morning America and Live With Kelly And Ryan. 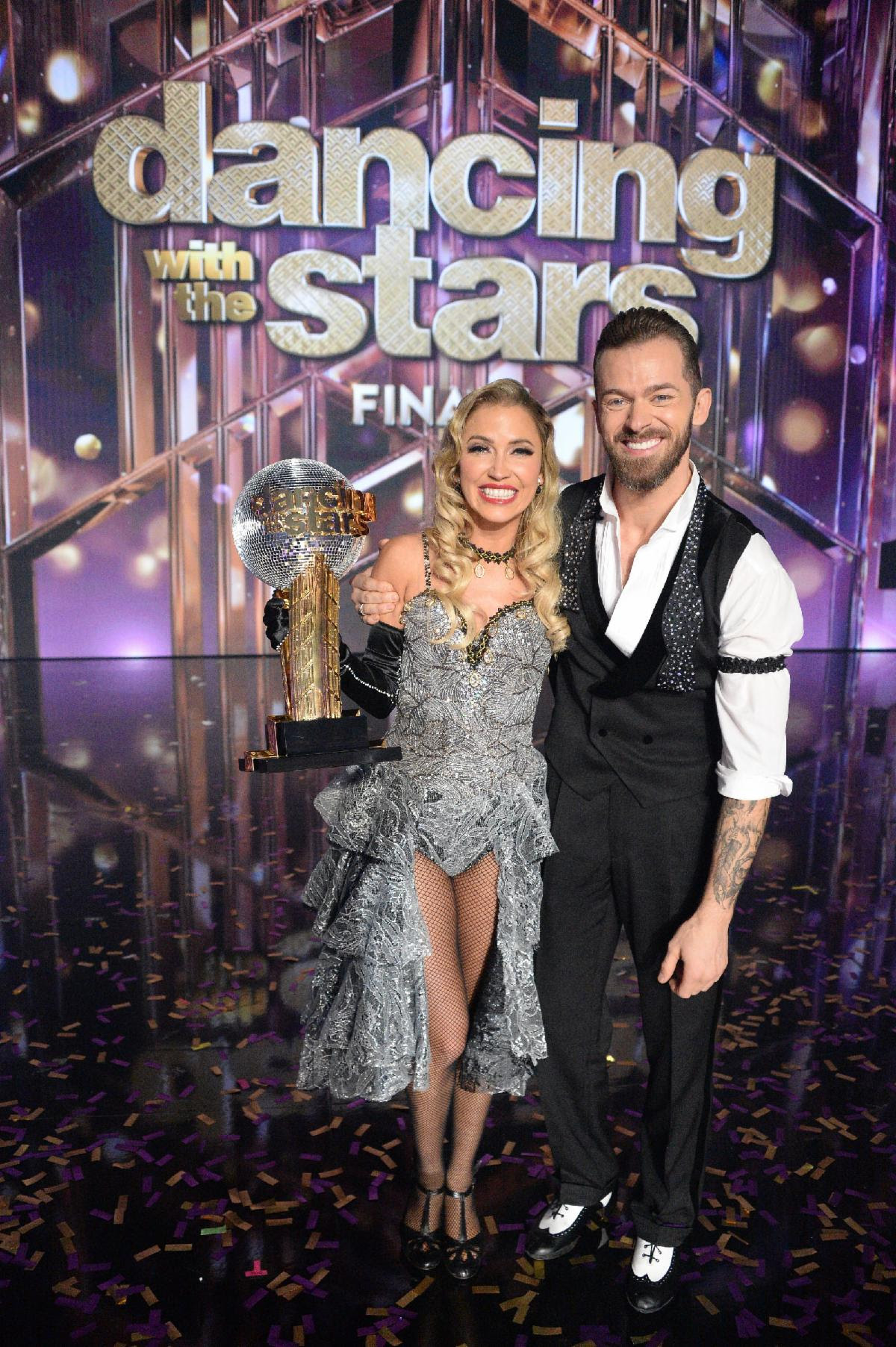