First Look At 'Dr. Who' Christmas Special Shows Her Still In Prison

The BBC has released the first information about the upcoming Dr. Who Christmas Special, which was able to wrap production before the coronavirus shut down television work earlier this year.

As you may recall, the Doctor was teleported to a remote prison by the Judoon at the end of season 12 with no trial.

The new images show the Doctor still stuck in prison and based on the marks on her prison wall, she's been there a long time.

Here is the official logline that was released by the BBC:

The Doctor is locked away in a high-security alien prison. Isolated, alone, with no hope of escape.

Far away, on Earth, her best friends, Yaz, Ryan and Graham have to pick up their lives without her.

But it’s not easy. Old habits die hard. Especially when they discover a disturbing plan forming.

A plan which involves a Dalek. How can you fight a Dalek, without the Doctor? 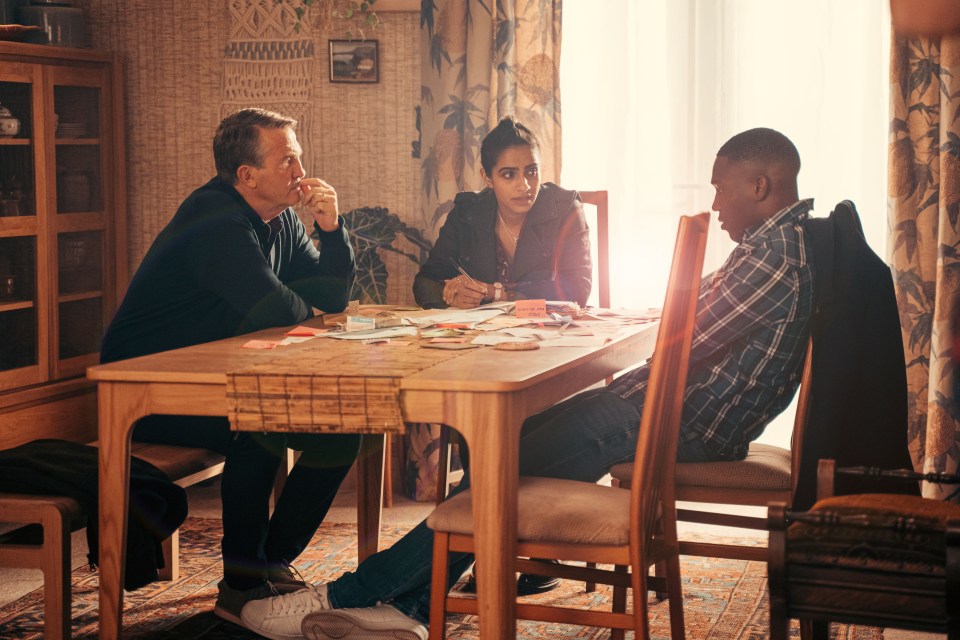