Too Much TV: Your TV Talking Points For Wednesday, August 26th, 2020

Here's everything you need to know about the world of television for Wednesday, August 26th, 2020. I'm writing this from the Twin Cities suburbs, where AllYourScreens HQ is powered by the fact that I got a rare full night of sleep. Which also explains why the newsletter is running a bit late today.

TIKTOK AND THE FANS OF 'CRIMINAL MINDS'
Los Angeles Time digital editor Tracy Brown has a fascinating look at the explosion of people of TikTok who are obsessed with the long-running CBS drama Criminal Minds. Earlier seasons of the show are on Netflix and that has apparently sparked a boom of teens becoming obsessed with the show. And of course, sharing their obsession on TikTok:

We’re not just talking about casual fans here, either: Videos marked with the #criminalminds hashtag have been viewed over 1.5 billion times on TikTok, which is more than 10 times that of content posted under hashtags associated with other popular crime procedurals such as “Law & Order: SVU,” “CSI” and “NCIS” ... combined.

But the notion of teenagers and young adults creating and sharing digital content about a CBS crime procedural that premiered in 2005 shouldn’t be written off as a humorous novelty. “Criminal Minds” TikTok also offers a striking glimpse at television’s streaming, and social, future.

The entire article is a must-read, but one of the unanswered questions it left for me is whether any of the networks has given serious thought to trying to connect with these fans. There are a lot of downsides to the slumping ratings for every broadcast TV network. But one of the few upsides is that when the audience is smaller, it doesn't take much of an increase in viewers to substantially move the bar. In many cases, just a few hundred thousand additional viewers in the right demo can make or break a show. And many of these TikTok fans are either in the right demo or close to it. These are the very potential TV viewers that the broadcast networks have lost over the past few years.

While Criminal Minds may have ended, there are plenty of other shows and stars with fanbases that can be reached on TikTok, Twitch and other platforms. It's frustrating to me that I haven't seen them make more of an effort to do so.

SPEAKING OF TIKTOK
The ABC comedy The Goldbergs is back in production and series star Hayley Orrantia has been sharing on TikTok the many changes that COVID-19 has had on the production of the show. She uses TikTok very well and it's an example of what I'd like to see the networks doing on a more widespread basis this season.

TASTEMADE AND REALTOR.COM TEAM UP ON BRANDED HOME AND DESIGN SHOW
Branded television gets a bad name, but when done well the branding isn't any more intrusive than those incessant Wayfair mentions sprinkled throughout your favorite HGTV series. In a new four-part series for Tastemade, realtor Andrew Tyree walks first-time homebuyers in four cities through some of the things they should look for when searching for their dream home. Some of the episodes were apparently shot after the COVID-19 outbreak and deal with some of the pandemic-related issues potential homebuyers might face. I haven't see the episodes yet, but it's interesting to me to see how companies like Tastemade are figuring out ways to create compelling programming while still integrating strong branding into the final product.

Beyond The Block premieres on Tastemade on September 3rd.

There are linear networks where this approach might work as well for off-prime hours (CNBC and USA come to mind). But doing it well requires a production expertise that doesn't come naturally to either traditional infomercial producers or more traditional television units.

And while we're on the subject, I was going to reference a very old daytime show I remember seeing on cable maybe 25 years ago, but I can't find a mention of it anywhere. I believe it was on USA (although I could be wrong). But it was a daytime show in which the host did things such as cooking, but the various items of cookware, clothing, etc were also available for purchase. Do any of you remember this show or am I just insane? Email me at This email address is being protected from spambots. You need JavaScript enabled to view it.. 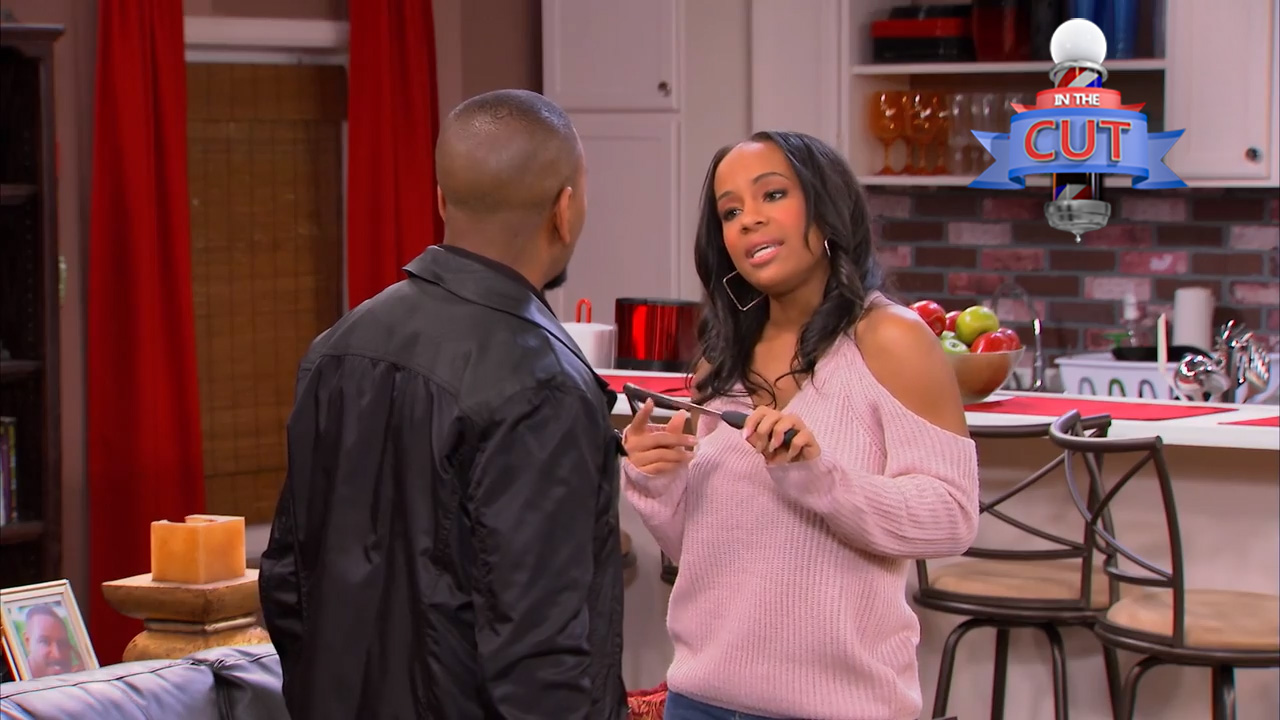 1) Do Do Sol Sol La La Sol (Netflix)
Lovely pianist Gurara hits rock bottom when she meets the rough and mysterious Fritta Sunwoojun. Can Fritta bring Gurara back to life?

2) In The Cut Season Premiere (Bounce)
Jay "The Dream" Weaver is a barbershop owner and staple in his community. Recently reunited with Kenny, the adult son he never knew he had, life is all new for both of them. Together, they are learning what it means to be adult men: living, working and learning alongside one another. Close quarters, coupled with wisecracking employees, know-it-all neighbors and complicated love interests make for close shaves and good times.

5) Rising Phoenix (Netflix)
Rising Phoenix tells the extraordinary story of the Paralympic Games. From the rubble of World War II to the third biggest sporting event on the planet, the Paralympics sparked a global movement which continues to change the way the world thinks about disability, diversity & human potential.